TED - Anand Varma: A thrilling look at the first 21 days of a bee’s life

We’ve heard that bees are disappearing. But what is making bee colonies so vulnerable? Photographer Anand Varma raised bees in his backyard — in front of a camera — to get an up close view. This project, for National Geographic, gives a lyrical glimpse into a bee hive — and reveals one of the biggest threats to its health, a mite that preys on baby bees in the first 21 days of life. With his incredible footage, set to music from Magik*Magik Orchestra, Varma shows the problem ... and what’s being done to solve it. (This talk was part of a session at TED2015 guest-curated by Pop-Up Magazine: popupmagazine.com or @popupmag on Twitter.) TED talk downloaded from The Internet Archive. 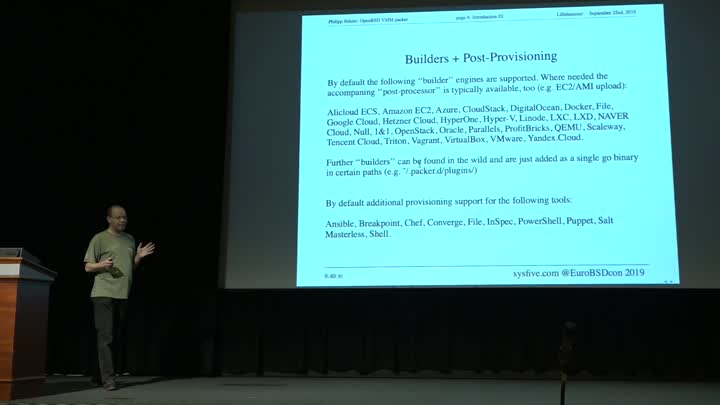