Debian GNU/kFreeBSD is still under active development. I'll show some projects that have been ongoing since the last DebConf, and some new features being planned for stretch. Then I'd like to show what GNU/kFreeBSD's users are doing with it. I'll describe some use cases in more detail: using free software in place of proprietary appliances, which could apply to Debian and ZFS more generally. And we even have a downstream distribution now, so we'll see how that's been a useful collaboration already. Talk (20 mins) session with Steven Chamberlain during Debconf 16 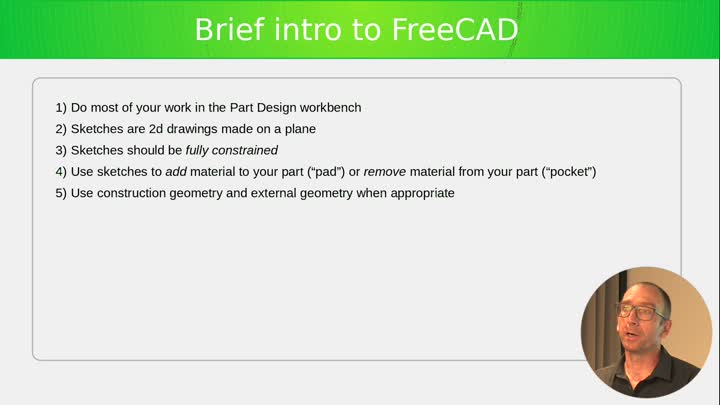